Economic action is identified in the contextual social integration

For INALCA, the economic action in a given territory is identified in the context of social integration. INALCA’s business model provides for the progressive realisation of an integrated supply chain that allows a profound assimilation of the local culture and values. In this area INALCA engages its social commitments orientating itself to the peculiarities of the territory in which it operates.

In the economy developed countries

In Italy, like in all the countries with developed economies, the priority for action consists in the promotion of a healthy lifestyle to combat pathologies linked to a sedentary lifestyle and to high-calorie diet, true national emergencies. In this context INALCA acts directly and through “Carni Sostenibili” (www.carnisostenibili.it).
INALCA’s Italian production plants are particularly large and complex from a technological point of view, although the beef sector is still characterised by a high incidence of manual labour. It is therefore essential to effectively address the issues of health and safety at work. In this area, special attention is paid to manual labour in order to prevent musculoskeletal disorders. To fill this gap, INALCA supports research in this area with the Department of Occupational Medicine of the University of Bologna. The main purpose of this study is to monitor, through specific clinical investigations, the actual state of health of employees relative to these pathologies, considering possible actions for improvement.

Commitment in the african continent

The support of children, improving facilities for the development of trade and the promotion of the Italian image and culture are the subjects of INALCA’s commitments in this area.
INALCA’s social commitment in the African Continent is particularly developed in the Republic of Angola, the first state in which the company established itself, and whose presence is particularly distributed throughout the territory. Social initiatives geared to child support are oriented to religious and secular organisations: INALCA supports, in fact, charities with various religious organisations, including mainly the Apostolic Nunciature and the Order of the Salesiani of Don Bosco. On the secular front, INALCA’s commitment is aimed primarily at the Lwini Foundation, Grupo de Amizade Angola and Angolan National Institute for Children of the Ministry of Rehabilitation and Social Welfare.

Another important front in which the company, through its industry association, is engaged is the fight against crime and illegality through its participation in the Observatory on Crime in Agriculture and the Agrifood System.

In the Italian context, INALCA supports projects for the inclusion of youth in the workplace, the most important of which is the “Alliance for Youth” project promoted by Nestlé.

For more than 25 years, INALCA has supported the activities of Unicef thanks to the close collaboration with the Modena seat. Over the years, many initiatives have been taken to alleviate the suffering of children in developing countries.

INALCA collaborates continuously with the Food Bank through the donation of food products that the Foundation recovers to combat food waste and redistribution and donation to charitable structures.

In Russia, social activities are essentially aimed at childhood support, in particular with the organisation Ronald McDonald House Charities, the Embassy of Italy, the Burger-King organisation and Linia Zhisn Foundation, the Community of S.Egidio – Russia, the “Mnogamama” Association and the Odinzovo Polyclinic. Similar activities are carried out by Orenbeef in the Orenburg region, with projects in collaboration with the local church for children in difficulty. Orenbeef is also committed to supporting childhood education, supporting the scholastic construction of a region’s school and the children’s summer activities (http://www.dplsvetoch.ru/).

INALCA sponsored several editions of the “Gorky Award” literary competition. Among the most significant are the second edition held at the Puskin Museum in Moscow in 2010 and the fifth edition held at Villa Fersen in Capri in 2013 and in 2015.

INALCA collaborates with the City Angels Association through the donation of canned meat that volunteers are committed to distributing to the homeless and to all those who live in difficult conditions and who need food. 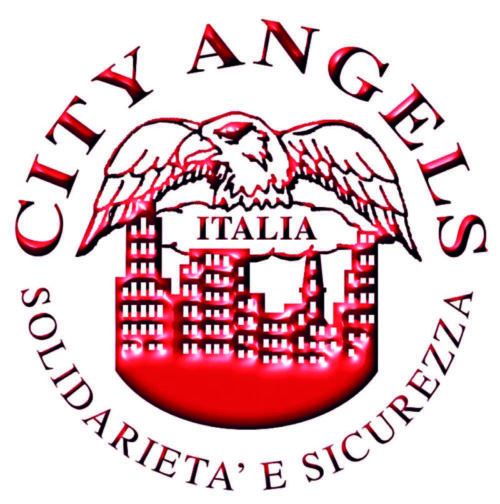 On this site we use technical cookies and, with your consent, profiling cookies, ours and those of third parties. You can find more details and deny your consent to the installation of cookies by clicking HERE. By continuing to browse, you accept the use of cookies.
Cookie settingAccept all
Manage consent

Out of these, the cookies that are categorized as necessary are stored on your browser as they are essential for the

These cookies will be stored in your browser only with your consent.

You also have the option to opt-out of these cookies.

But opting out of some of these cookies may affect your browsing experience.
SAVE & ACCEPT 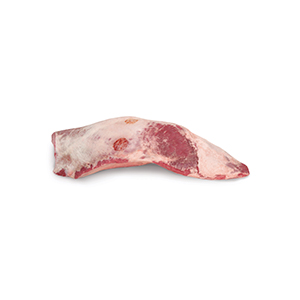 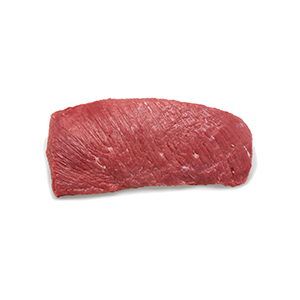